Less than one week until Christmas!! If you’re still looking for a turkey recipe for the big day, try our Rosemary and Sage Roast Turkey. This recipe is taken from our Healed by Bacon Autoimmune Protocol Friendly Christmas Menu eBook.

We used to ask each of our guests to bring a dish to our Christmas lunch – sounds like a good plan in theory, less cooking, less cleaning up and save on money…turns out the plan is only good in theory.

One of our guests, Aunty Jane, liked to bring a “meat” dish to our Christmas dinner. Problem is, no one could ever tell what meat it actually was. In fact, one year another guest mentioned to Aunty Jane that she had slightly overcooked the pork she brought – that it was a bit tough and dry (and trust us, this guest was being very generous with ‘a bit’ tough and dry. Think chewing on a rubber boot and the dry feeling you get if you were to eat a spoon of coconut flour by itself). Looking confused, Aunty Jane replied with “Oh, I didn’t bring pork, I brought Turkey”. And from then on, (1) any meat dish Aunty Jane ever brought was just called “Mixed Miscellaneous Meat”, and (2) we started to cook the meat for Christmas dinner. 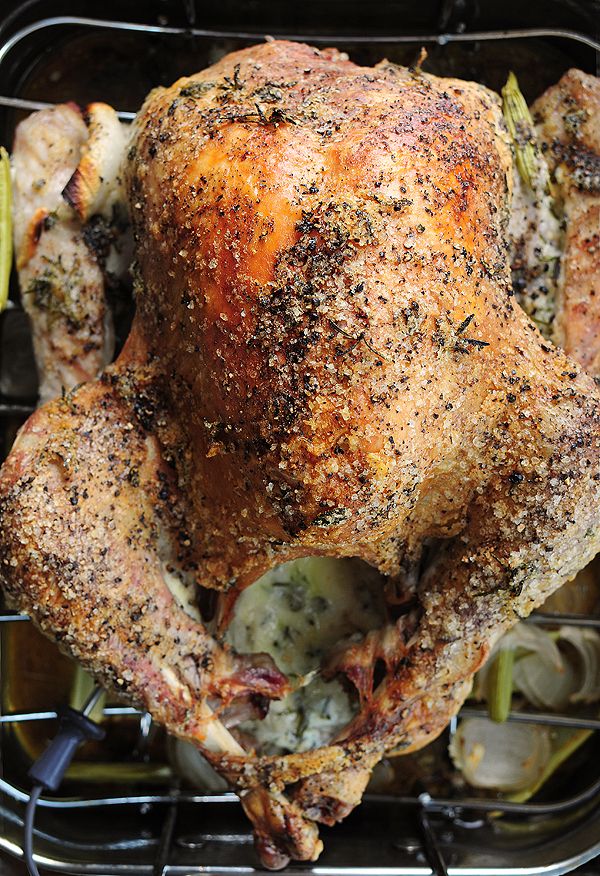 We’ll be having a break from posting over Christmas and New Years, but will return in 2018! Enjoy the holidays!!

The information and advice given by Healed by Bacon is based on our experiences. We, by no means, claim to be medical professionals. We recommend conducting a careful and comprehensive due diligence process based on your individual circumstances.